Important for circulation (pulmonary & systematic) of fluids, nutrients and blood around the body to keep tissues alive. Heart’s action can change based on the situation change impacting circulation, volume and pressure.

The heart is one-way valved that operates systematically:

Valves of the Heart:

Vary from person-to-person, heart has a large muscle mass and needs bloodflow to deliver oxygen and remove CO2 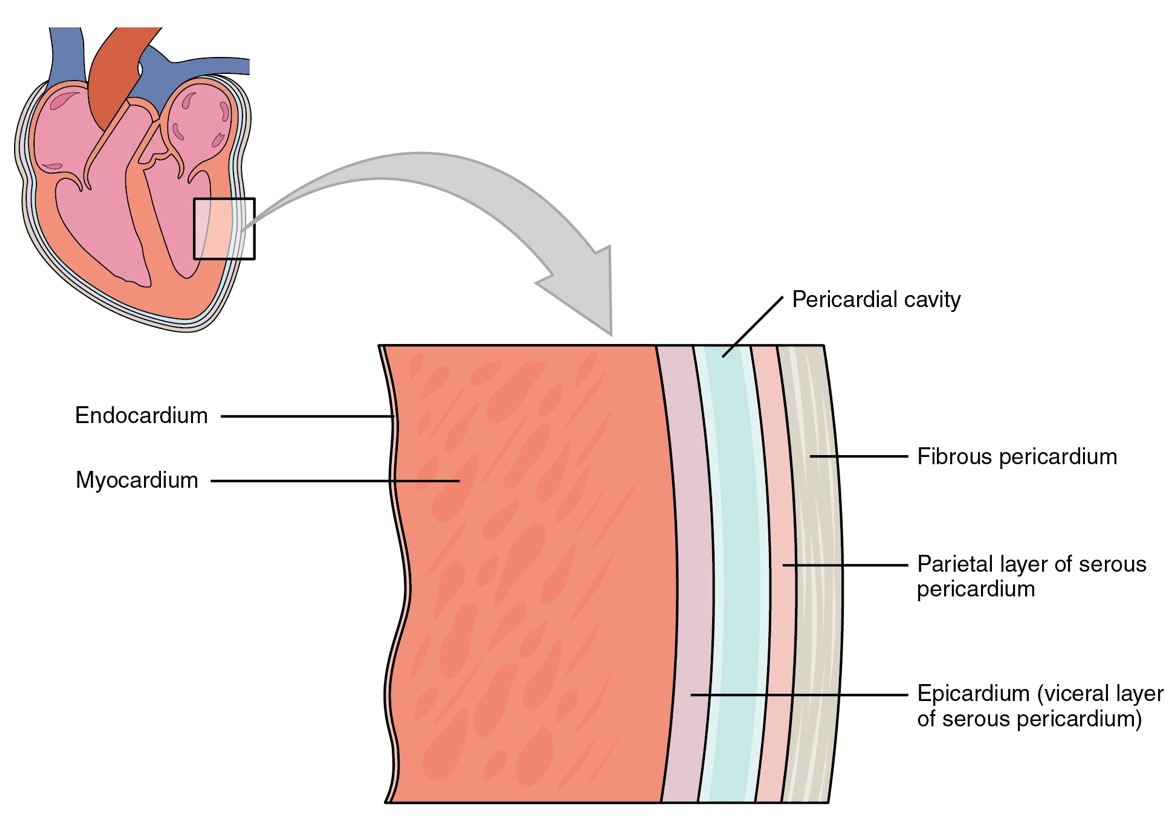 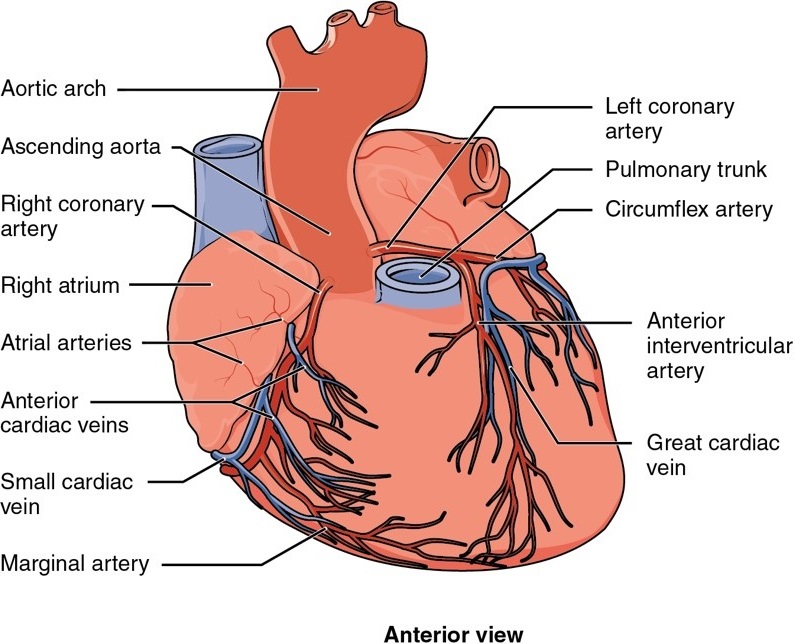 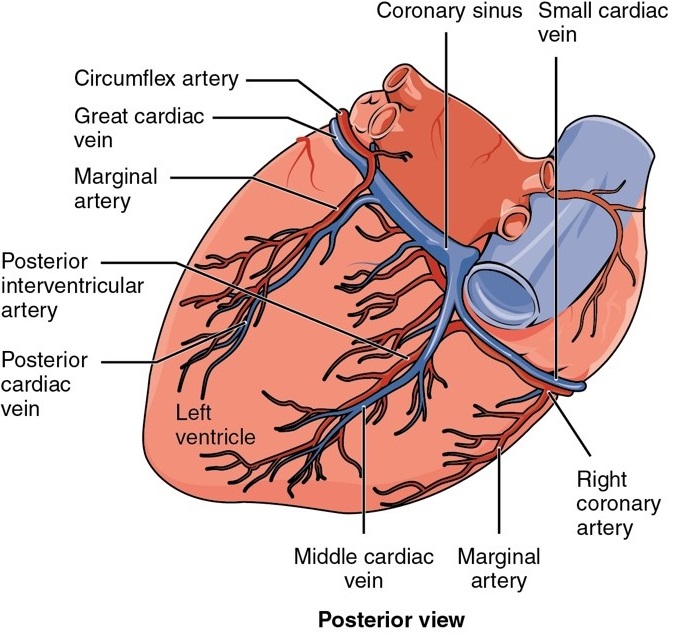 Nodes & Conductors of the Heart

The impulse is sent to atria through the internodal pathways where atrial will send impulse to AV node.

Serves as a bridge between atria & ventricles (located in atrial septum) – receives impulse and delays It before conducting the ventricles; this delay is so the atria can fill up adequately before ventricular contraction.

Additional structures (to the SA node) that can serve as pacemakers – Term ‘latent’ refer to its role when the SA node fails. These nodes can assume the role of pacemaker as (normal autonomy) to prevent cardiac arrest

From AV Bundle – Fast impulse (4m/sec) which runs through endocardium where impulse is sent to myocardial contractile cells (some extend into myocardium). Ventricular contraction therefore begins in endocardium and spread to epicardium 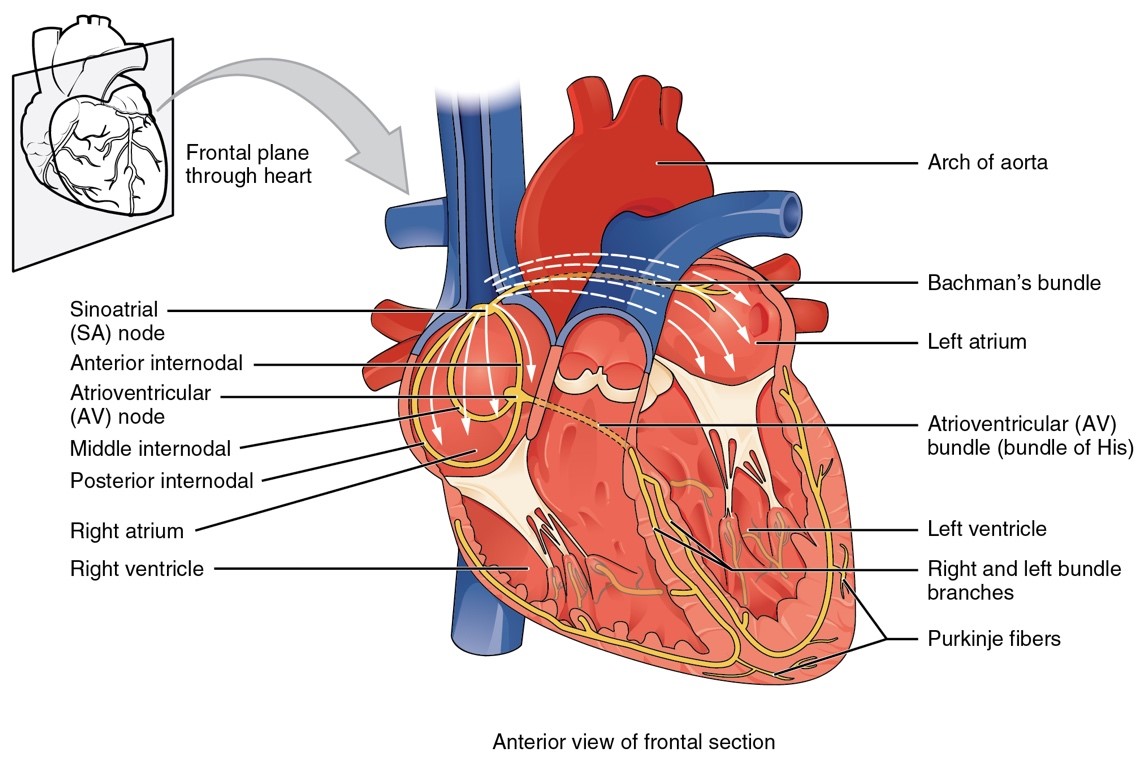